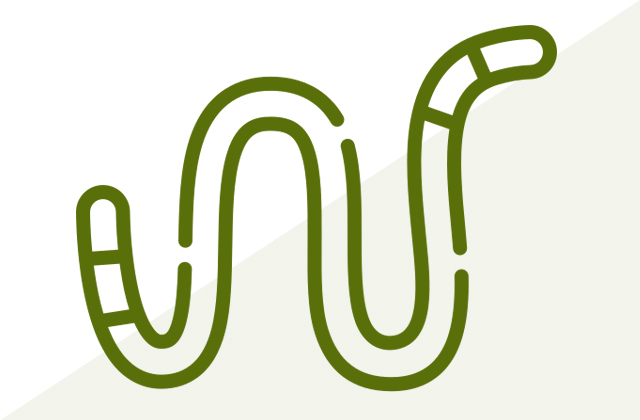 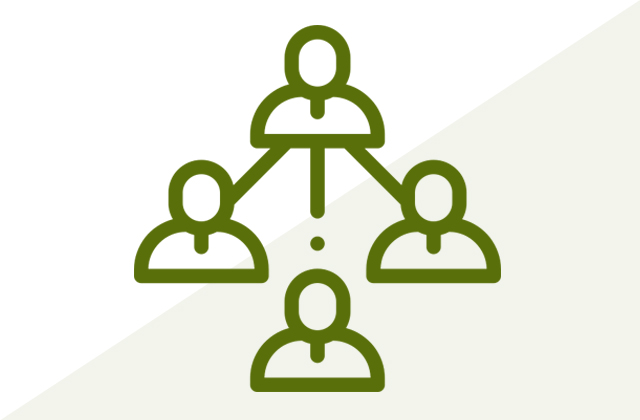 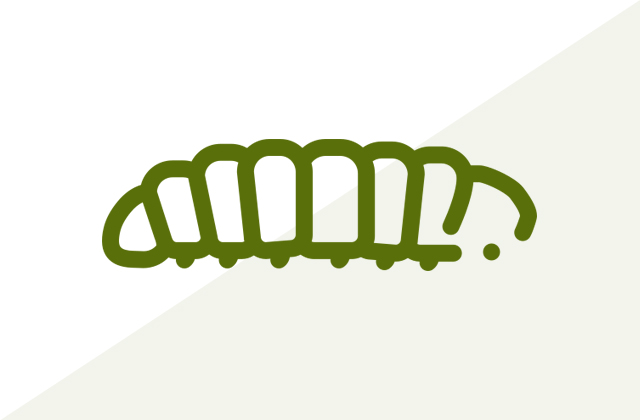 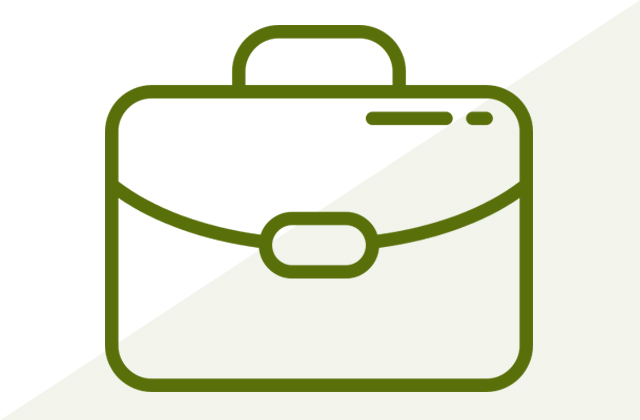 Pheromone, a semio-chemical is often used for monitoring and mass trapping of agriculturally important pests such as pink bollworm. Installation of pheromone trap with lure specific to PBW allows farmers to determine the economic threshold level (ETL) for implementing the integrated pest management strategy. Usually, farmers install 4-5 taps/acre for monitoring and 10-12 traps per acre for mass trapping of pink bollworm.

Lately, pheromone-based lures are deployed for mating disruption, an innovative pheromone-based mating confusion technique that interferes with the reproductive cycle of PBW in such a manner that the population levels are significantly reduced, and crop damage is diminished. The United State of America (USA) was the first one to experiment and commercialize mating disruption technology to control pink bollworm followed by Brazil. The key components of PBW eradication program through mating confusion was to install PBW Rope technology at 500 ropes per hectare as one or two applications or 4-5 pheromone sprays of NoMate or CheckMate per season (ICAC, 2021).

In India, the Central Insecticide Board and Registration Committee (CIBRC) of the Ministry of Agriculture and Farmers’ Welfare (MOA&FW) has recently approved the pheromone-based mating disruption technology in the IPM strategies for controlling the population of PBW in India for the first time in 2019-20. The CIBRC determined the biosafety and bioefficacy of Pheromones PBKnotTM Gossyplure compound Hexdecadien-1-yl acetate 47.4% w/w min and ZE-7,11-Hexdecadien-1-yl acetate42.7% w/w min (CIBRC, 2019) for effective management of pink bollworm.

Available in the form of the solid metric dispenser rope (PBKnotTM), it can be easily tagged to the cotton plant. The PBKnotTM rope releases sex pheromones to prevent male moth finding females and mating, thus disrupting the reproductive cycle. The mating disruption is emerging as a powerful tool to manage pest such as PBW and has become a part of the IPM module.